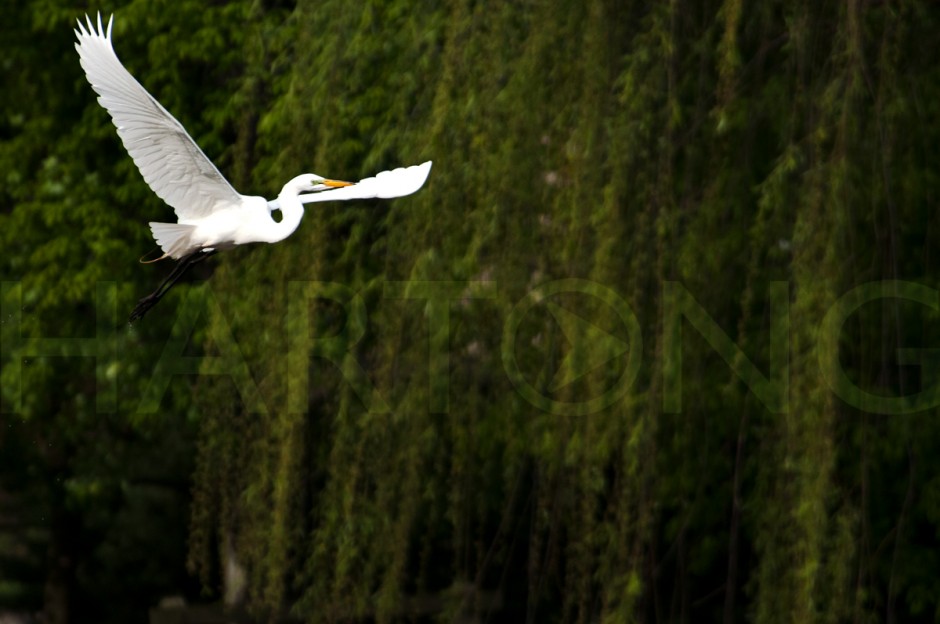 Great Egret in breeding plumage visits my pond for breakfast with 2 friends.

I always say, shoot one, check white balance and exposure. If it looks wrong, fix it!

Thats exactly what I did when 3 large white visitors dropped in for breakfast this morning.

Even when you’re not…

It’s ALWAYS a good idea to:

I knew my battery was charged so I placed it on the kitchen island to take down to the garage to reinstall it on the next trip.

So – picture me running to get the camera & install the battery when this trio stopped by for breakfast at 10 am. Their silhouette was stunning as they flew in for a landing. Definitely not your “run of the mill” canada geese! Yes, I keep nikon 8x binoculars handy too… but 400 mm lenses do the same thing.

I didnt want to miss them so I shot a few frames with the 200 mm lens. I checked the exposure and because the water and trees are dark and the birds are small in the frame and WHITE – i wanted to be sure I had detail in their feathers. It’s not every day an egret in breeding regalia drops by! (NEVER!)

To keep detail in light subjects on a dark background, I use exposure compensation (+/-) button and override the camera by setting it to (-0.7)  or -2/3 of a stop. I was also shooting in RAW mode to be able to tweak a bit later – especially contrast.

A slight bit of under exposure helps keep detail in the highlights. Once it’s “blown out” beyond the histogram, it’s GONE and you cant get it back! Better to err on the dark side just a bit.

Problem # 2 is these birds were HUNGRY! They were hunting like crazy for breakfast – fish & frogs. Ever watch a bird like this hunt? Lightning fast strikes! Not to mention flapping wings!

Shutter speed is directly linked to ISO. The higher the iso, the faster the shutter speed (and the more noise – it’s all about balance).

Even at 10 am, iso 400 wasnt nearly fast enough to give me wing & strike stopping speed! I cranked it up to 800 to be able to use a FAST shutter speed and hopefully freeze the action! Otherwise they look blurry from movement. So 800 is 2x the speed of 400. And 2x the action stopping capability.

Aperture Priority (A on Nikon, AV on Canon cameras) is my go-to mode of choice – I can quickly adjust 1 button to control the blur (or sharpness) in the background. I also just flip it to WIDE OPEN when I need action stopping capability.

Yes the shutter speed varies based on the camera’s decision for exposure. Yes Shutter Priority guarantees me a certain speed to freeze the bird. But hey, I’m shooting FAST remember?

If you know you’re going to a kids sports game, by all means, use SHUTTER PRIORITY (S on Nikon, TV on Canon cameras), and pick a high speed to stop the ball. You set the speed, the camera picks the aperture, and varies aperture (f-stop) based on exposure changes. Shutter speed stays consistent.

So for the bird shot, I was able to shoot at 1/2500 of a second to freeze the flight of the bird, but had to use 800 iso to get there since the morning was rather gloomy. And set the aperture to “wide open” – it doesnt go any lower than 5.6 on that lens.

And speaking of fast  – I never take my drive mode off continuous. If I want 1 frame, I shoot 1 and unpress the shutter, but I never have to change it when action happens. It’s always set to keep shooting as many frames as possible.

Aperture Priority gives me one less thing I have to think about when trying to make a picture. And that lets me concentrate more on composition and “feeling” the moment, and less on technical stuff, thank you very much!

The more you stick with the same basic settings on your camera, the less you’ll have to THINK about making the photo and just RESPOND to the images that present themselves to you.

Remember, in the end, it’s the emotion of the moment that matters. But you have to BE READY for them when they happen.

I’d love to hear your feedback! Feel free to post questions too! And I hope to see you at an upcoming class or 1-1 Workshop. 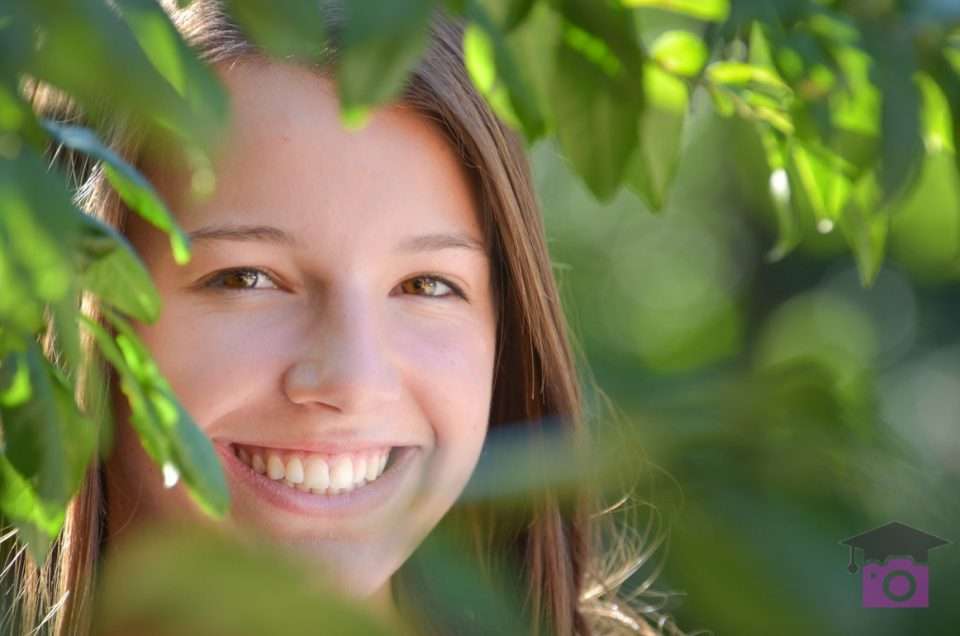