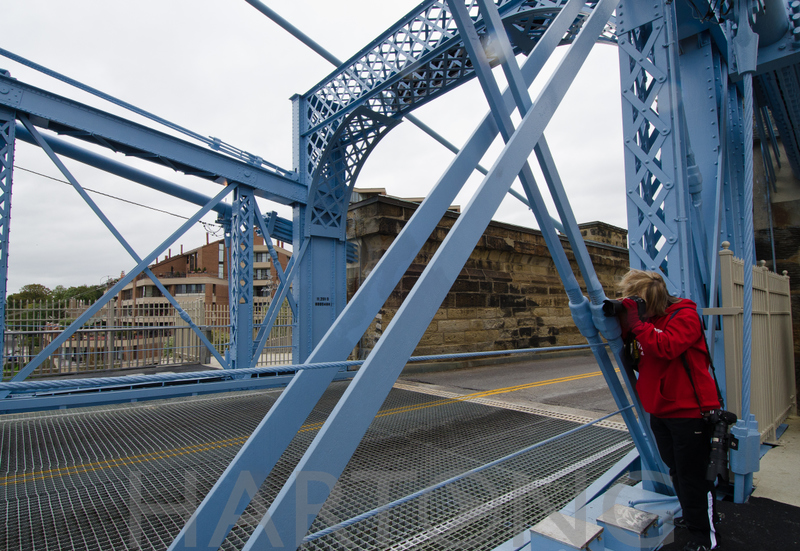 Check out photos from this route from 2011 here. http://www.flickr.com/groups/ohio_river_walk/

10/03/2014: Leader Registration Deadline
Once you have been approved to lead a walk, you must choose an area and register the walk by October 3, 2014

10/11/2014: Walker Registration Deadline
Walkers will be able to register for a photo walk up until the day of the walk. This will let walk leaders take into account same day signups.

We’ll meet in front of the Marriott RiverCenter by 8:45am. At 9 am we’ll walk along the river with views of the Roebling Suspension Bridge, then Riverside Drive along the river, back along 2nd Street, then grab some lunch around noon.

10/11/2014: Walker Photo Upload Opens
Walkers will be able to upload their best image to their city page on the Worldwide Photo Walk website starting October 11, 2014

11/01/2014: Leader Competition Opens on Flickr
Photo Walk Leaders will have a separate competition where we can select one of the best images of that group. Walk leaders can submit their best image starting November 1, 2014 via Flickr

11/03/2014: Grand Prize and Finalist Winners Announced
Scott Kelby’s choices for the Grand Prize Winner and 10 Finalists will be announced on November 3, 2014

11/07/2014: Leader Competition Submission Deadline
Photo Walk Leaders that are participating in the competition will have until 12:00 noon Eastern Time on November 7, 2014 to submit their best image

11/21/2014: People’s Choice Voting Closes
The deadline for people to vote for their favorite images in the People’s Choice Competition is 12:00 noon Eastern Time on November 21, 2014 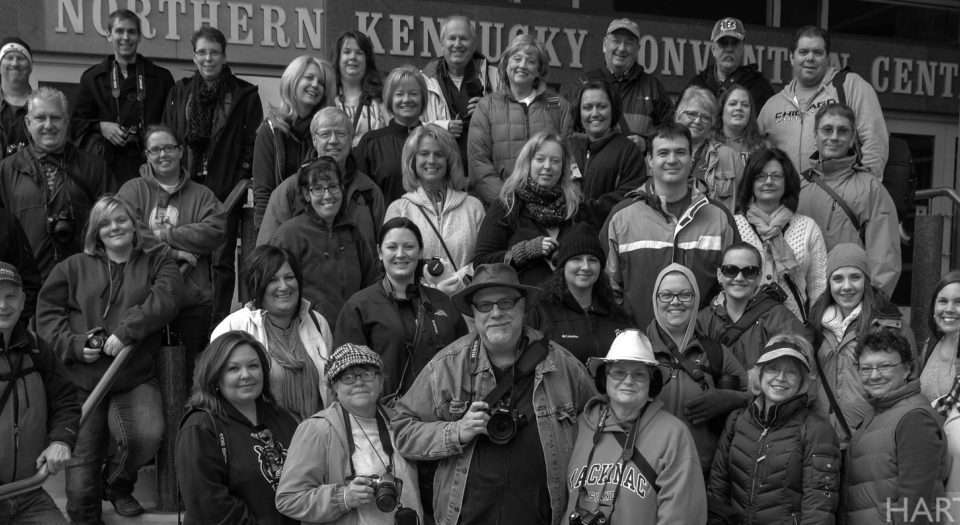